The top 10 benefits of LEDs 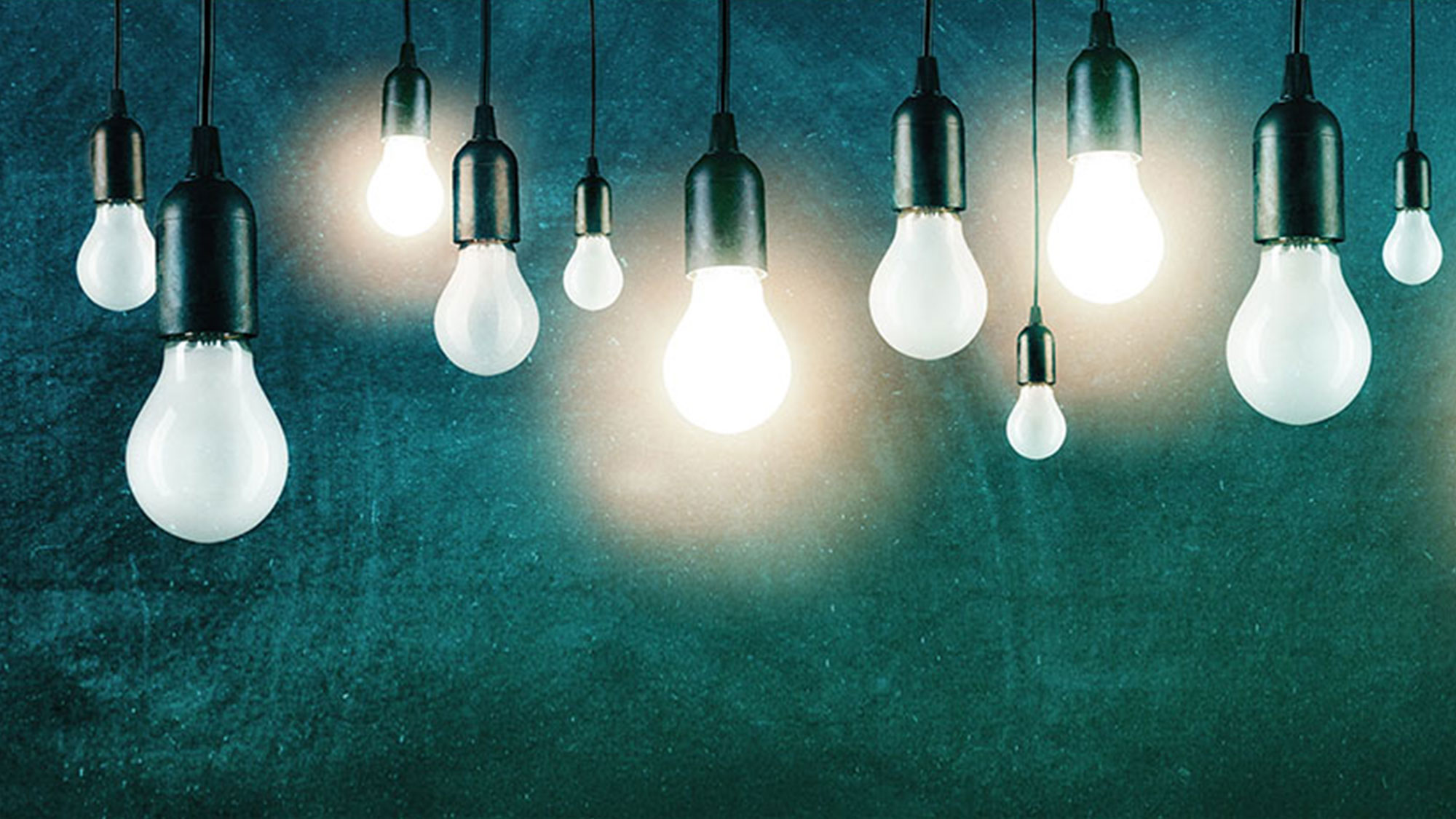 There is no doubt that LEDs are the most technologically advanced addition to the lighting industry in recent years. We spoke to Melissa Davidson about the many benefits inherent in LEDs, and why everybody should be switching all their bulbs whether for lamps, ceiling lights or exterior lights.

“Light Emitting Diodes or LEDs are manufactured solid light sources that are powerful, energy efficient, durable and long lasting,” says Melissa Davidson, a director at Lighting Warehouse, “LEDs are the way of the future – they offer so many benefits that it is very worthwhile to consider moving over to LEDs. A truly efficient home would have LED bulbs in every lamp and every ceiling light,” she provides an outline of the many benefits of LEDs:

1.) LEDS are efficient: If you are still using incandescents, you can save up to 90% energy simply by switching to LED globes for every household lamp or exterior light. This will save you money on your utility bills, but since LEDs have a considerably longer lifespan than other lights, they will also save you money on replacement costs. Think of all those lamp bulbs you’d save on replacing!

2.) LEDs offer excellent longevity and durability: An LED globe lasts a minimum of eight times longer than an incandescent globe (think of all the times you’ve had to change a lamp bulb), and five times longer than a CFL (compact fluorescent globe). It is estimated that LEDS boast a lifespan of around 25 000 hours! LEDs are classified as solid express lighting devices that utilise semiconductor material rather than a filament or neon gas. An LED light comprises a tiny chip exemplified in an epoxy plant enclosure, which makes them much sturdier than their counterparts, as they are mostly able to withstand harsh weather, shocks, vibrations and abrasion which is perfect for ceiling fans or exterior lighting.

3.) LEDs are cooler and safer: During our hot summers, we are always looking at ways to keep the interiors of our homes cooler. Traditional incandescent globes, including halogen globes, are actually one of the main culprits when it comes to unnecessary in-home heat generation from lamps to ceiling lighting. By contrast, LED globes remain cool when functioning. In fact, LEDS remain cool to the touch when in operation, which is not only great for keeping our homes cooler, but it also reduces the potential for dangers, such as burns and fires for example.

4.) LEDs are ecologically sound: In contrast to other globes, such as fluorescent lighting as ceiling lighting, for example, which uses mercury, LEDs are made entirely from non-toxic materials, and are considered “green” or earth-friendly.  All the components inherent in an LED globe are recyclable, and using LEDs will help you reduce your carbon footprint.

5.) LEDs are available in a variety of colours: If you’re worried about overly bright lamps or ceiling lights, LEDs are mostly available in both warm white and cool white, and coloured LEDS are generally available in red, green, blue and yellow. There is an LED gu10 downlighter that is colour-changing and remote control operated, which offers many different colours such as : purple, pink, orange, and light blue.

6.) LEDs are versatile: LEDs are available in a number of different formats – making them exceptionally versatile across lamps, ceiling lighting, exterior lighting and more. They are available as globes, striplights, LED channels, LED panels, LED undercounter lights,  LED outdoor lights (including solar) , and you can even purchase all-in-one LED decorative pendants.

7.) LEDs have almost no UV emissions: LEDs produce a very small amount of infra-red light, which makes them an excellent source of light for storage cupboards, as they won’t degrade stored materials by either UV or heat. This also makes them a good source of light for highlighting artwork using ceiling lighting or alternatives. Traditional incandescent and halogen globes with their filaments emit large amounts of ultra violet light which can be harmful to for example artwork.

9.) LEDs work instantly: When switching on a CFL globe, there will be a slight warming up process before full brightness is achieved. Some may even flicker while they are starting up. However, LED globes offer a full and steady illumination the second they are switched on – which is a real advantage, especially for lights around the home that are regularly switched on and off such as lamps or ceiling lighting.

10.) LEDs are dimmable: In the past, you weren’t able to dim LED globes at all. However, today, you can purchase dimmable LED globes that are designed to work with purpose-built LED dimmer switches. This is great news, as now you can use LED lighting in areas in the home where ambient or mood lighting is important, such as in the lounge or dining room for example as ceiling lighting or a corner lamp.

Visit www.lightingwarehouse.co.za to find a store closest to you, or to shop online for LED globes or fittings, then visit:

Delivery is for free for online orders over R500.

Delivery is free on all purchases above R500.

Alternatively, items purchased will be available for collection at our Head Office situated at 10 Gemini Street, Linbro Park, Sandton, Johannesburg.

Applies to South Africa only. 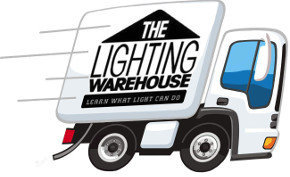 The new Protection of Personal Information (POPI) Act Regulations are effective from 1 July 2021.

This means we need your consent to receive our direct marketing material. No spam, we promise!

When you opt in, you’ll receive our newsletters, latest articles, product and service promotional material and be the first to know about awesome competitions.

This website uses cookies to improve your experience while you navigate through the website. Out of these, the cookies that are categorized as necessary are stored on your browser as they are essential for the working of basic functionalities of the website. We also use third-party cookies that help us analyze and understand how you use this website. These cookies will be stored in your browser only with your consent. You also have the option to opt-out of these cookies. But opting out of some of these cookies may affect your browsing experience.
Necessary Always Enabled

Performance cookies are used to understand and analyze the key performance indexes of the website which helps in delivering a better user experience for the visitors.

Analytical cookies are used to understand how visitors interact with the website. These cookies help provide information on metrics the number of visitors, bounce rate, traffic source, etc.

Advertisement cookies are used to provide visitors with relevant ads and marketing campaigns. These cookies track visitors across websites and collect information to provide customized ads.

Other uncategorized cookies are those that are being analyzed and have not been classified into a category as yet.

SAVE & ACCEPT
Powered by